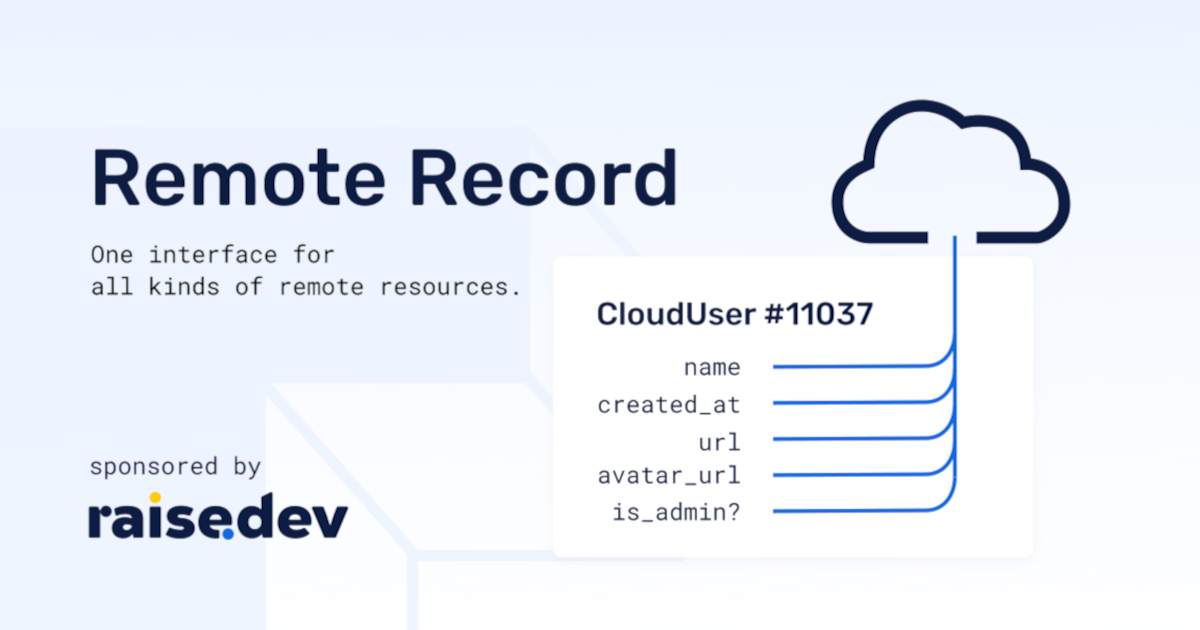 One interface, all kinds of content: a new Ruby library for APIs

In this post, we walk through a recent project we released as open source software. We figured that if we felt the pain of inconsistent requests, others would too. If you’re passionate about open source, and talented in frontend development, join us as a Design-driven Developer. Check out our values & the job description.

When you're dealing with an API, you either need to use some sort of adapter for it or write your own. There's a reason there are so many interfaces to them. No two APIs are written exactly the same, so dealing with them is awfully inconsistent.

There are so many factors to take into account. Is it using REST, or GraphQL, or SOAP? Does it respond with JSON, XML, or something entirely different? Do you have to authenticate, and if so, how? How does pagination work?

Of course, you can make your life a lot easier by using an API client, but what are the odds that it's well maintained? If you're dealing with an API that has OpenAPI or Swagger documentation, you might also think about generating one of these clients yourself. A lot of the time, though, you'll probably pull out HTTParty or Faraday to write your own client class.

There's almost no escaping the nastiness of APIs, especially if the one you're dealing with is external to your app or infrastructure. From the beginner integrating with Twitter or GIPHY to the industry-scale app that's backed by all kinds of services, APIs will almost always be different beasts with every fresh provider.

There has to be another way, right?

The dream: an easier way for Ruby developers to work with APIs

One thing you can do to protect yourself is to create a layer of abstraction. Similar to how view models bring structure to the view layer and make it easier to test, it should be possible to create a class that wraps an API client. We started out with this approach by creating service objects specifically dedicated to wrapping API calls.

This provided us with the benefit that we had a central point from which to change the implementation. However, the return types of all those methods would be key-value stores (known in Ruby as hashes) containing the response body. This resulted in a few problems of its own:

But it also created a few opportunities for change, too. We began to think about what our ideal solution to this might look like so that we could set a standard, at least within our own app — and provide something to the open source community in the process. So we asked ourselves:

Remote Record helps you interact with remote records — your data on other services — as though they're local domain objects. It's a new Ruby library from the folks here at Raise.dev which helps you to:

APIs are diverse, but Remote Record is straightforward to configure based on your needs: tell it how to make the request, and it'll handle the rest.

Remote Record was born and raised in production to solve a problem shared by all kinds of developers — the inconsistencies of working with external APIs.

How others have looked at the problem

Chris, one of our expert coaches, had previously built Remote Resource as a foray into solving this problem. Development on that happened around five years ago (2016). That was never completed, but it always marked the need for a consistent interface to APIs. During Remote Record's development, we also realized that we weren't the only folks who wanted to see this solved.

Active Resource was once a part of Rails itself and tried to do something very similar. Development on that dates back as far as 2006. Her is a similar effort that carries the torch. That dates back to 2012, and still seems to be actively maintained. So what we’re up against here is a long-running problem.

But you may be wondering — if Active Resource was left in the dust, and Her isn't mainstream, is it really worth trying again? Here's why.

These libraries didn’t meet our use case because their defaults made assumptions that the API was written the Rails way - resourceful, RESTful routing. But the reality of APIs is that no two people will write them the same way. You can't expect that everyone will respond with the correct status codes, or use the same case in their URLs, or separate things with dashes rather than underscores, or respond with the same format. That means there's room for a new approach that bears this in mind.

This problem needs something general

The key problem we're trying to solve is to have a predictable interface to all kinds of APIs. There’s no real layer between those alternatives and the resources you’re dealing with - they’re effectively API clients. As I mentioned before, there are so many clients you can use and some that you might have to write yourself. But it'd be really nice not to have to think about this as much — an abstraction layer is what's necessary.

Before we even thought about this solution, we decided we'd need a module within our app that's dedicated to service objects that wrap the various API clients we use. An abstraction layer over all these different clients that still gives us their benefits, but puts control over them somewhere better. But, as I've discussed earlier on, that doesn't solve all of our problems — the response isn't an interactable object, just a hash.

Remote Record is running in production at Raise.dev, and it helps us to integrate a variety of data from external services. Though there are still a number of things Remote Record should be able to do, it's still showing some marked benefits in its current form. The remote method cleanly extends Active Record's scopes and accessors in a readable way, Remote Record classes themselves are lightweight and readable, and it behaves in a way that's predictable.

It solves a lot of these problems for us — here's a quick look.

Let's say you're storing tracks on Spotify using Remote Record. You'd write a remote record class, which inherits from RemoteRecord::Base. When you call remote on an Active Record model instance, you'll get an instance of this class.

Now, to use this remote record class in a model, you could do the following:

This record belongs to a user and has a remote record configuration. We're using some of Remote Record's defaults here, which can be changed to your liking.

By default, the class name to use will be looked up based on the model class name, minus Reference if it's present. So Spotify::TrackReference becomes Spotify::Track, which is looked up within the RemoteRecord namespace. Remote Record also assumes the ID for this record on the remote service is stored at the remote_resource_id field by default.

We've also configured an authorization hook, which will be called whenever a request is made.

Now we can access attributes from the Spotify API as follows:

Remote Record has some other neat features like fetching records in bulk, configurable memoization, and transformation of attributes, but it's still early days. There are some things I've mentioned in this article that we haven't yet solved, and there are some patterns we need to define. But it's in a strong starting position and it's already serving us very well, so I expect it'll do the same for you too.

Remote Record has hit v0.10.0, in which we've introduced some major changes backed by the Active Model Types API. Add it to your app and get started. And if you have any questions, concerns, or suggestions regarding Remote Record, you're welcome to open a discussion or an issue over on GitHub.

There’s nothing like helping people change the trajectories of their lives. If that motivates you, and you love Rails, frontend, and design systems, check out our values and the job description for our open role at raise.dev/careers. 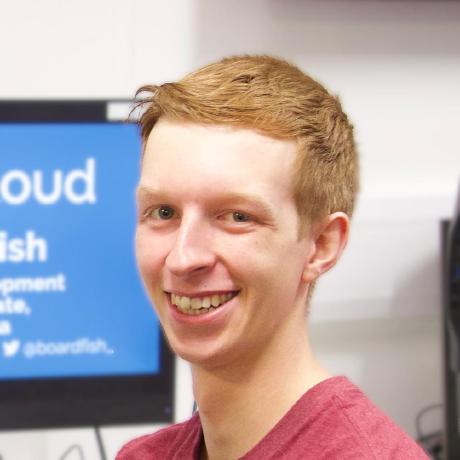 Take your developer career to the next level

Join Raise.dev to be matched with an expert Coach. Together, you'll create and execute a personal project-based learning plan.